Loek Hartog is not your average 18 year old.

Hey! My name is Loek. I’ve been racing all over the world for as long as I can remember. I started my passion when I was just four years old and I can proudly say that since then, not a single day has passed that I have not been busy with my passion.

I have got inspired in motorsport after witnessing my first GT-racing event when I was three years old. I knew immediately from that moment on that I wanted to earn my living with racing later.

Although I turned seventeen in the end of 2019, I have already driven quite a few miles in a car. 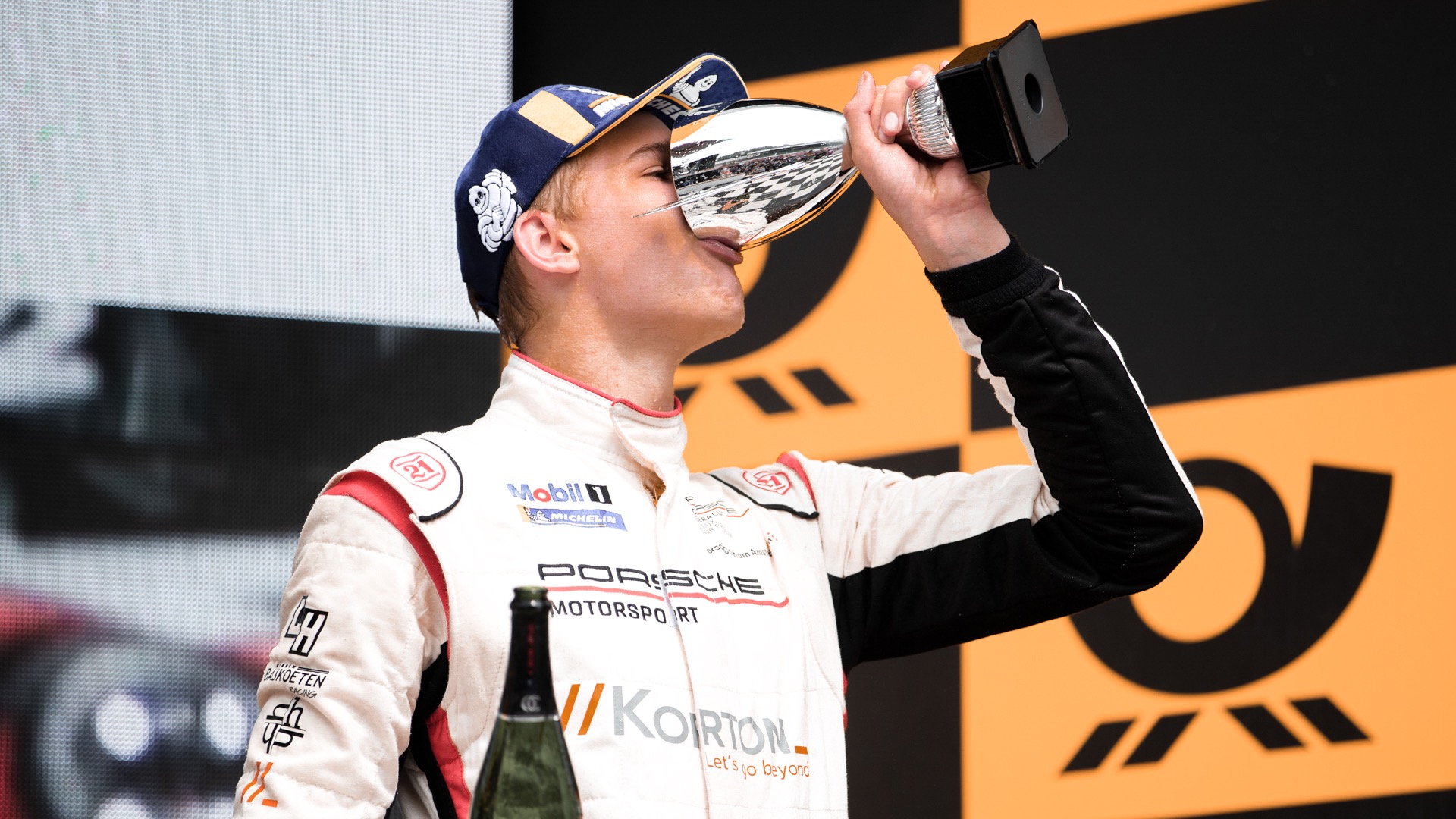 “I am addicted to speed and seeking for every limit. ON and off track.” 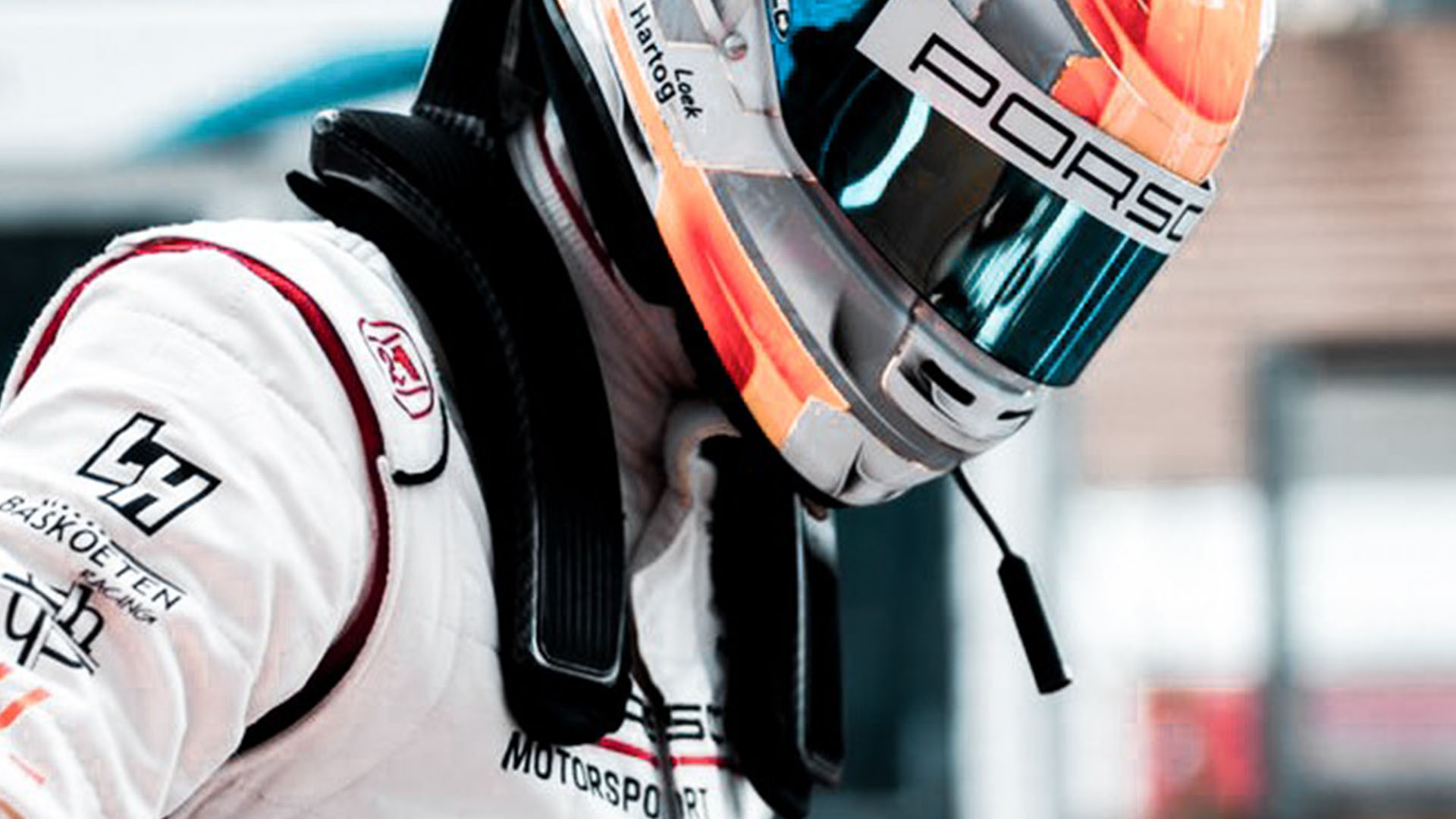 In 2015 I made my first meters on a car circuit after years of karting at European and World level. I immediately won the title in my debut year in motorsport (2018) which gave my career the boost which I could have only dreamed of.

During the winter of the same year I got approached by Porsche Motorsport for a shoot-out which Porsche nevertheless wanted me to participate. I won as ultimate Benjamin which had resulted in me being contracted since the 2019 racing season until today under “Porsche Junior Recruitment Program”.  This title is the first step of the Porsche Werksfahrer-Program.

“2020 is full of exciting challenges. I need them and I can’t wait to overcome them.”

Like so many things in life, deciding which direction to go from an early point in your motorsport career is crucial.

As mentioned, I have been passionate about GT cars from an early age, also know as “production car racing”. In short, these are the cars that still look like street cars, but are completely different monster from under the body panels. I am determined to go to the ultimate top in this racing discipline and will put everything aside to make my dream reality.

In 2020 I will again focus on the Porsche Carrera Cup Benelux to win the title which I just missed in 2019 due a mechanical failure. In addition, I aim to gain the last bit of experience to prepare myself for the Porsche Junior Shootout 2020, where 12 global talents under the age of 24 compete for just ONE Porsche Junior title. The second and most difficult step on the ladder to achieve.

In addition to my Porsche Carrera Cup Benelux campaign, I have had the opportunity to appear on the bigger podium twice this year during the Porsche Supercup weekend as supporters series for the F1 at Spa-Francorchamps and in the magical 24h of Le Mans support series just two hours before the start of both races. Two absolute highlights that will be very important for the rest of my career! 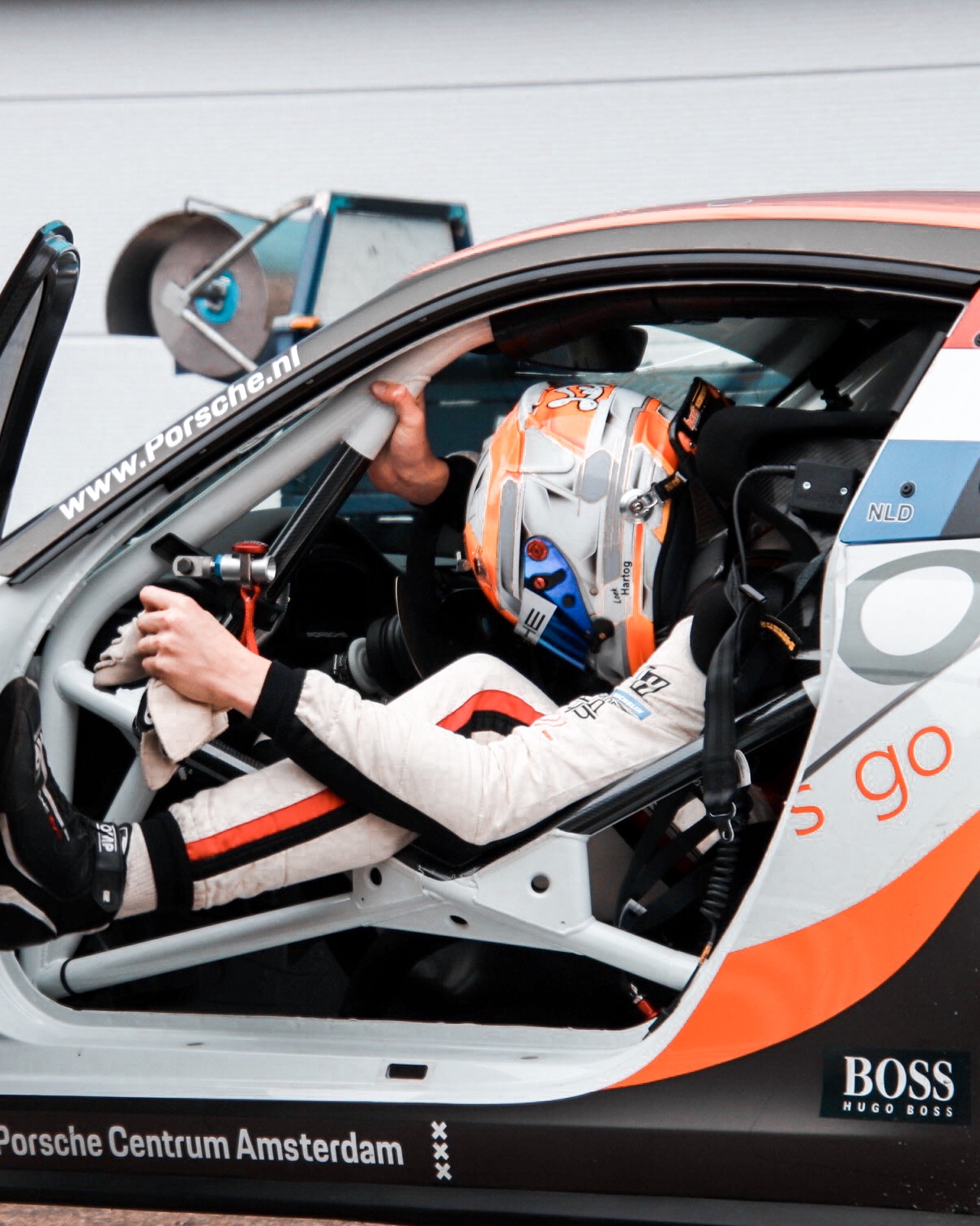