And we go green! Raceweekend 1 is a fact!

THE START OF THE SEASON:

The past weeks have flown by the final preparations for the first race weekend. Luckily, I drove my first race of the season last weekend.

Friday was finally the day: the lights went green, and qualifying started. In qualifying for race 1 and 2 I both qualified for P1 with a big gap to P2. The track was very green because it was raining earlier that morning. We finished qualifying very well and were able to take this feeling into race 1.

Race 1 went smoothly. After a great start, I managed to be no less than 1 second per lap faster than the rest of the field. Without any resistance, I finished the first race of the season with a gigantic gap of 21 seconds! An amazing feeling to kick off the season with this achievement and taking the home the maximum points. 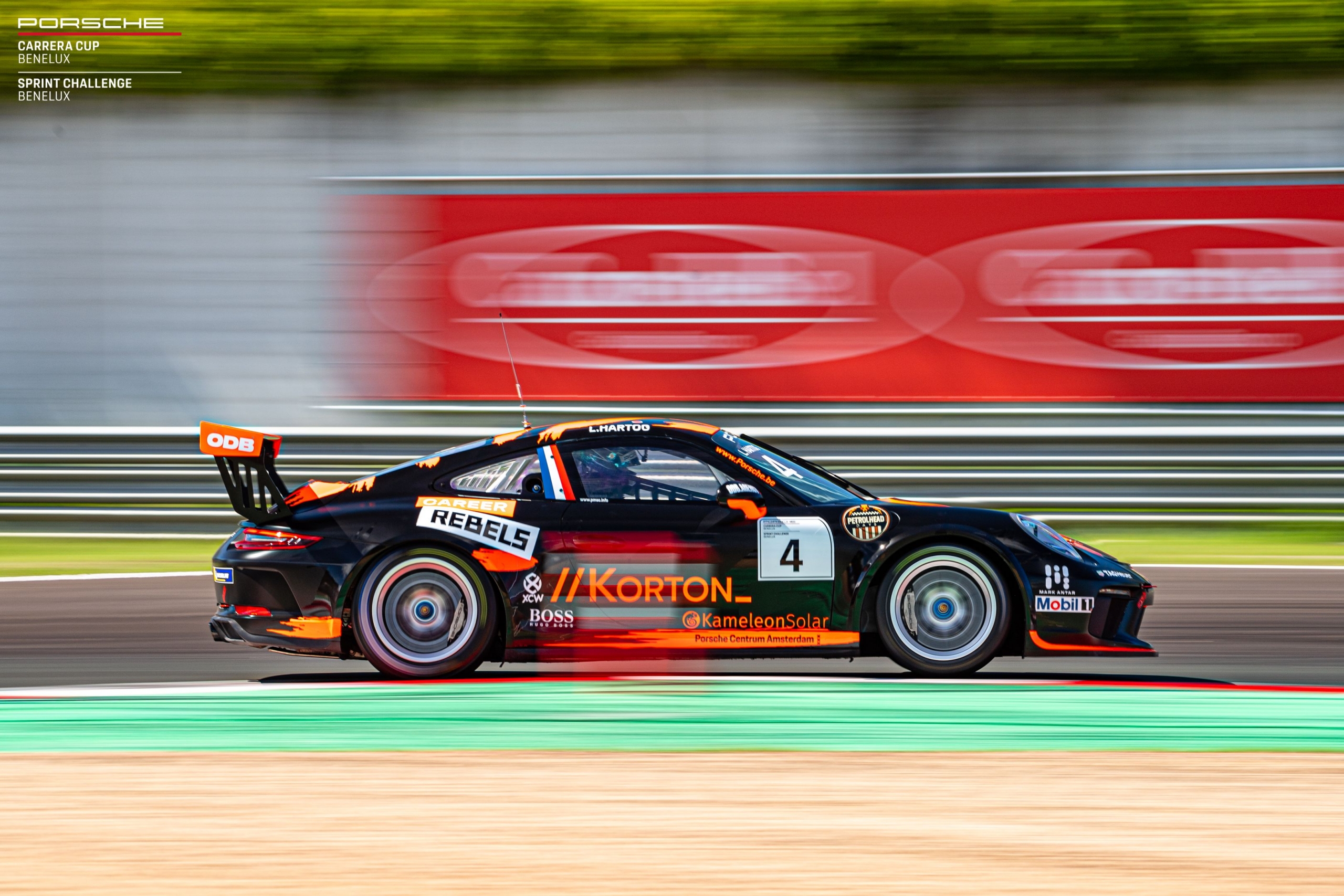 Since we were so far ahead of the rest of the field, we decided to use race 2 to prepare for the Supercup in Spa. We have driven enough with the “Porsche Mobil 1 Supercup” setup, so we decided to use that during race 2 to get relevant data. We already assumed a P2, because we knew that we would be 0.7 to 1 second slower per lap.

We started the race well from P1 and managed to keep it for three-quarters of the race. In the first laps, I was able to draw a nice gap with the number 2. Even though I lost some time per lap halfway through the race. Unfortunately, I could not attack and defend as I am used to with the usual setup, and I lost my position to number 2. I was able to make it hot under his feet and finished with a 0.1-second gap.

All in all, I look back on a fantastic opening round of the season in which we are currently leading the championship.

Of course, this cannot be realized without everyone around me. I am very grateful to you for the trust and see this as an achievement we have achieved together.

I look forward to a promising weekend at Spa! Finishing with such a result promises a lot of good for the coming weekend! 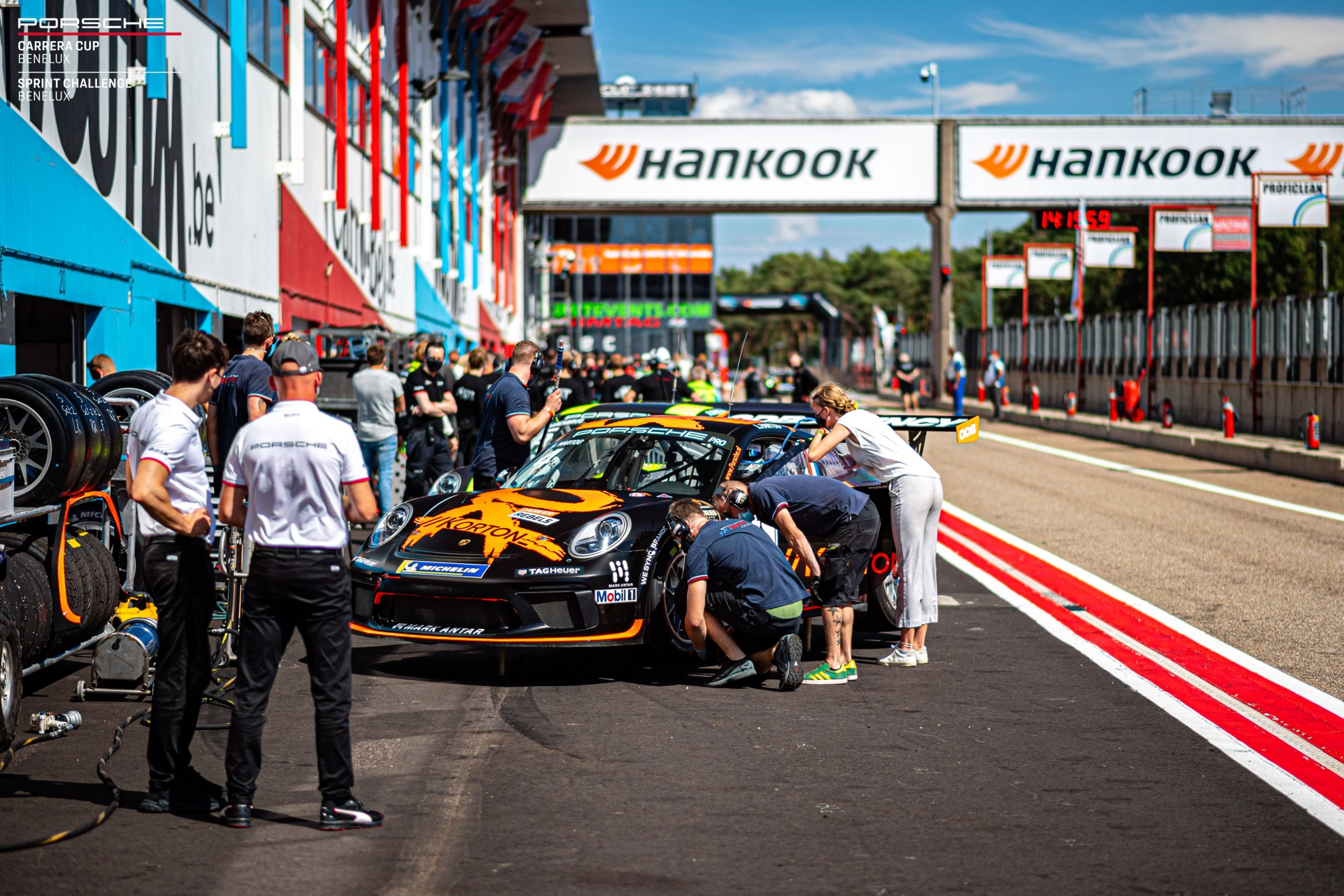